Making
Your movie
http://dsfasdf.com/dsafsafsad.mp4
This link will be available for few hours after creation.
To download just click this button or right click on this link and choose "Save as" or "Save link as" or "Save target as" or something like.

How to add blur in the movie maker online

While walking the wild South American jungle and doing his favorite thing – defeating enemies – Machete encountered Freddy Krueger. He had something to grumble about to Freddy. When Machete decided to merge several videos into a compilation of his most vibrant fights and upload them on YouTube, it all was in vain. YouTube limited his access and forbade him from sharing his video clips.

“Freddy, I wanted to show the world the masterpieces I had shot in the wild jungle. I made several videos in the movie maker online, since no one can slash his machete as effectively as I do, but YouTube restricted access for me,” Machete began his sad story.
“You're totally crazy,” Freddy flew into a passion. “Well, yeah, you're crazy, but that's not what I'm talking about. You should be glad your account wasn't suspended. Most video hostings have rules forbidding videos that contain scenes of violence and other fierce mischiefs.”
“Really? And what am I supposed to do?”
“Do you want to find out how to add the blur effect in the movie maker online, so that YouTube accepts the result of your efforts?”
“But if you blur it, no one will be able to see the tiniest details of what happened!”
“Exactly! That's what the blur effect was invented for. There's no other way!
“Okay, show it to me!” 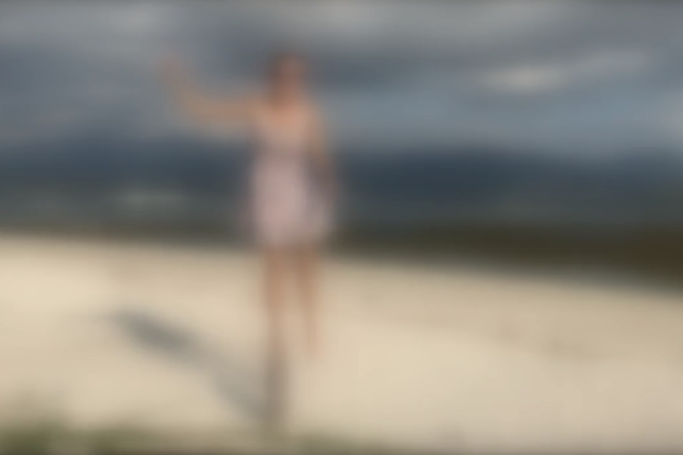 Imagine we want to compose a video from several files. There are many ways to apply the blur effect:

If you want to blur the entire video, then go to the general properties and click on the filters. Select the blur filter and set the necessary parameters. In this case, the blur effect will be applied to all videos in the main video sequence.

If you want to blur only one component of the video, proceed as follows:

To understand everything better, Machete watched the tutorial video and looked through the lesson on applying effects and filters.

The blur effect has only one property: depth. When its value is 0, there's no blur. The higher the value, the more blur, up to the point where your video becomes a sequence of varicolored spots that move to the musical accompaniment.

Machete decided to learn not only how to add the blur effect but also how to use other features of the movie maker online. He was diligent at studying: